Dromihilly or “Drom Oilche” means the ridge of the rocky place.

This sandstone ridge rises to 80m and is bounded close to Roury River on the eastern side. The woodland is approximately 81acres in size and is mainly comprised of mixed broadleaf species including Oak and Beech. It is an old woodland site meaning that it has been consistently wooded since the 1830’s. There are many elements of native species apparent in Dromillihy with native trees as understorey and a diverse natural field layer flora. The display of bluebells carpeting the woodland floor is a sight to behold from April to early summer. Wildlife is abundant with foxes, badgers, rabbits, and herons present along with many songbirds.

Historically, the wood once formed part of the Morris estate. They were one of the principals landowners in the barony of East and West Carbery from the late 1600’s. The first settler being Captain William Morris, a Parliamentarian soldier of Welsh extraction who was granted over 1500 acres after the Cromwellian conquest in 1649-51. There are a number of old houses in the area that are associated with the family, including nearby Castle Salem and Cellmount, a wall of which is still apparent within this forest.

Also of note in the area is a ruined water mill located to the north east of the woods, there is evidence that the mill became a general provender mill where all manner of cereals crops were brought for milling. Water from a mill race would have driven the original mill wheel and grinding stones that are still in evidence on the site of the original mill today.

For the walker, there is a looped waymarked trail from the car park that will guide you-through the main section of the Wood. It will offer you the opportunity to enjoy the sights, sounds and smells of nature. 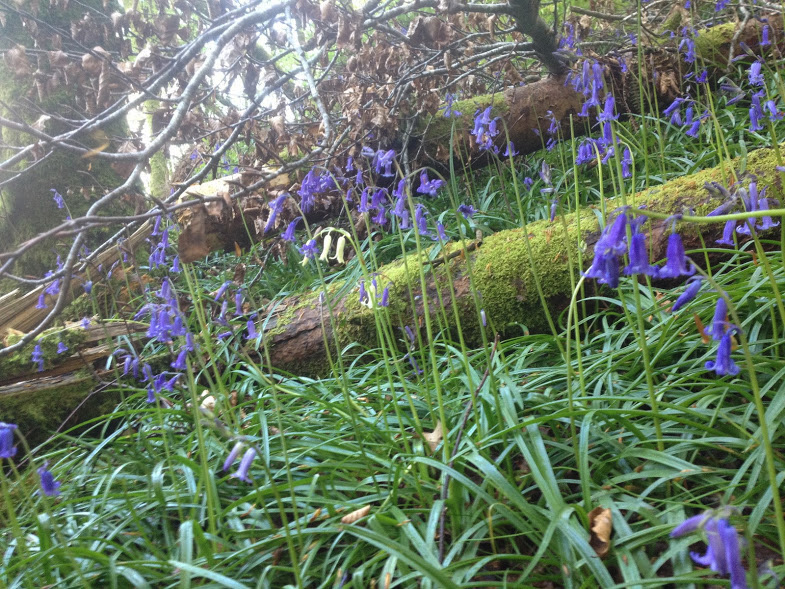 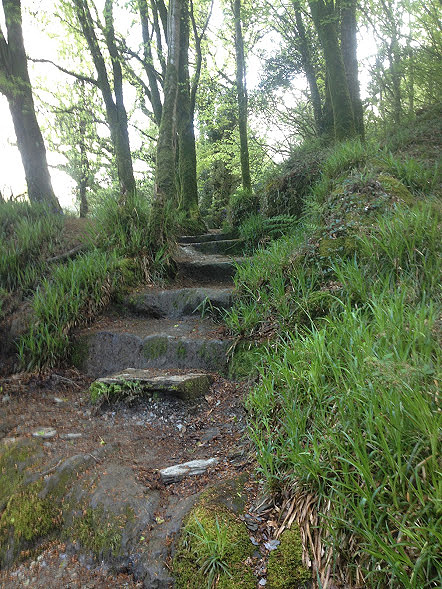 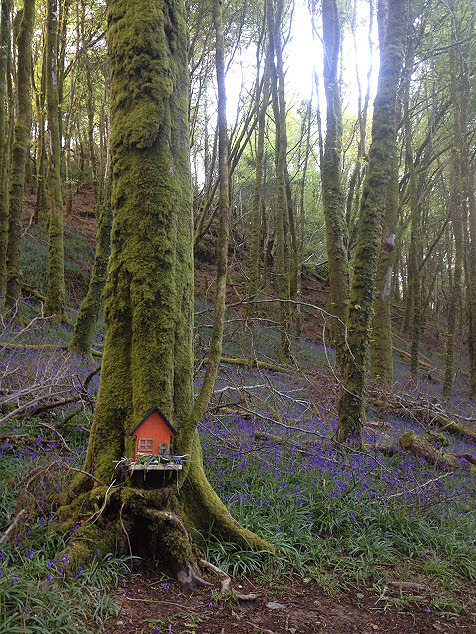 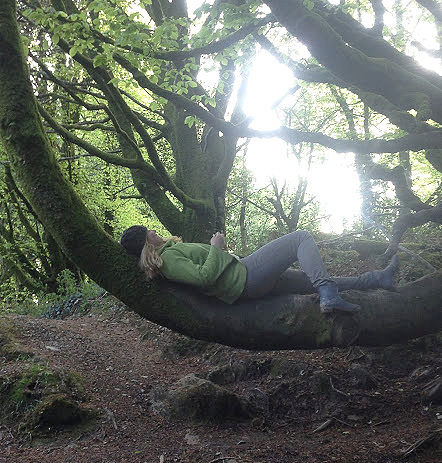