Myross Wood is a beautiful stretch of woodland and pastures along the Leap Harbour, flanked by streams, tidal rivers and the sea. The whole track is of 9.7 km with an elevation gain of 286m that can be done in two hours. It is a lovely recreational walk with waterfalls and streams, mossed stone steps, lush vegetation and emerging trees. Huricane Ophelia left a cruel mark, putting down most of the trees on the side of the harbour, together with the Myross Giant, a 400 years old tree.

As Vicar of Myross, Rev. Arthur Herbert of the Cahemore House, Killarney, lived in Myross Wood where he built an elegant and commodious residence called Myross Wood House.

The first Townsend owner of Myross Wood was John Sealy Townsend (1764-1853). He bought the house from Earl of Kingston in 1826. It was occupied by various members of the Townsend family to William Tower Townsend. When he died the property had to be sold as it was an entailed estate. The local Cleary family bought the house in 1944 and, having farmed it successfully, sold it two years later to the Missionaires of the Sacred Heart in 1946, who still own it. (found in Leap and Glandore – Fact and Folklore by Eugene Daly). 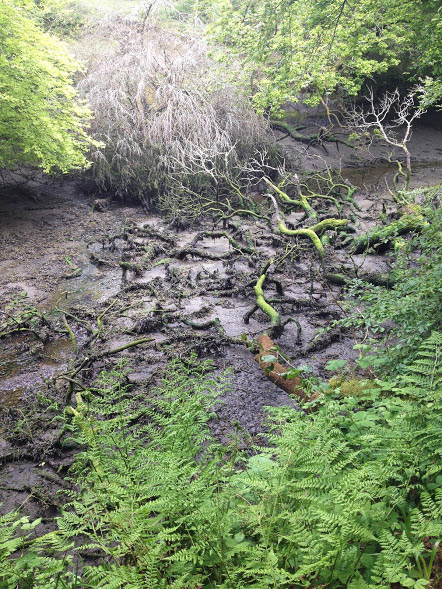 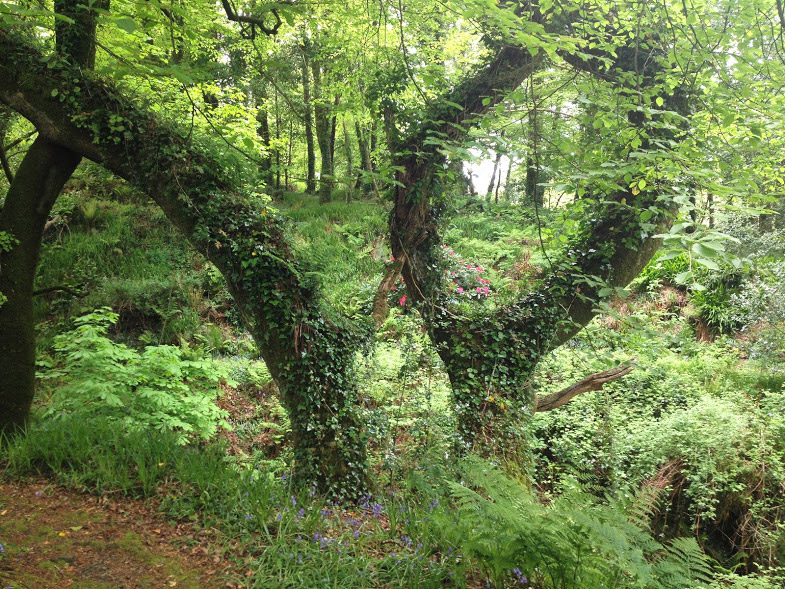 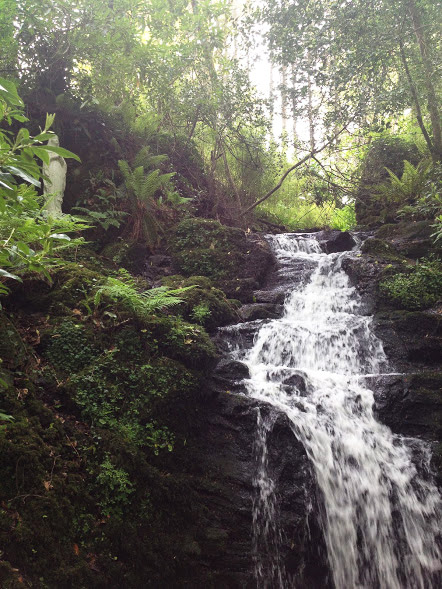 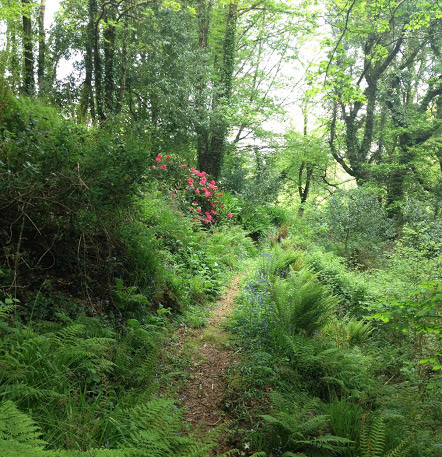 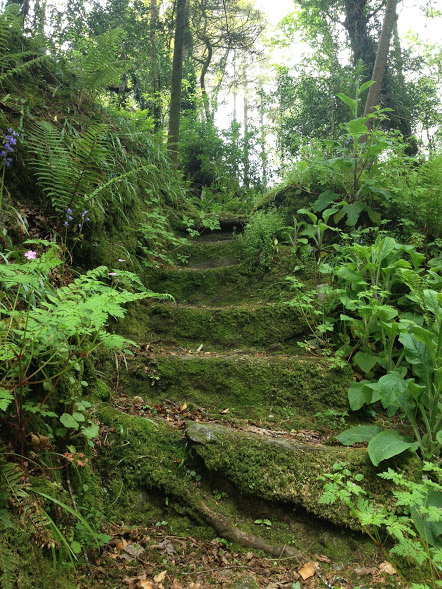 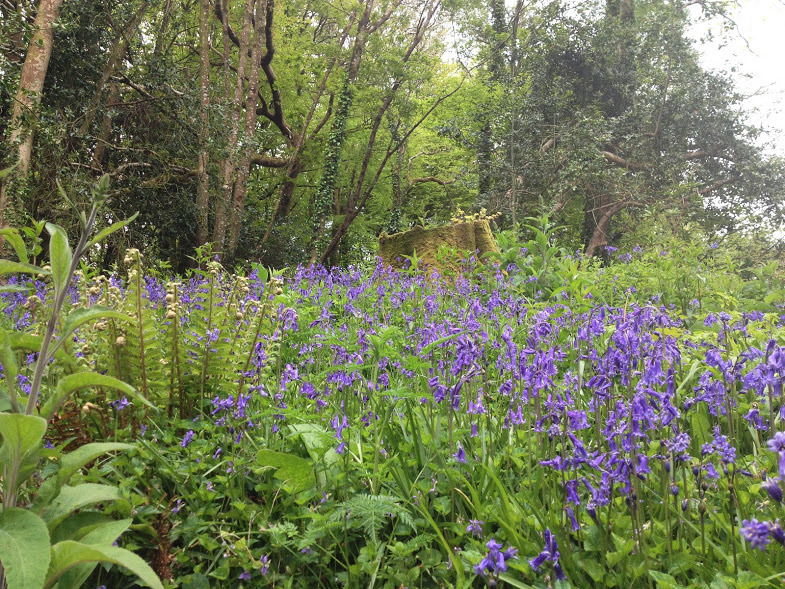